For this event, many artists, designers and other creatives – and their beamers – were invited to project their work on the blank walls of the Teijin Auditorium of the Stedelijk Museum Amsterdam. Bring Your Own Beamer (BYOB) is an international concept initiated by internet artist Rafaël Rozendaal, which allows artists to fill a space with projections for one night. Everything is permitted, as long as it is projected: from video art, VJ sets and Kinect systems to slideshows and home videos. It will be a  360⁰ exhibition and The Holls present a new video filmed during their artist in residence at LocatieZ, The Hague in July 2016. During two weeks the collective worked on a video project based on their WhatsApp group. In this chat, the lives of the eight members of The Holls are united. Based in Rotterdam, Haarlem, The Hague and Brussels, WhatsApp is the way to stay in touch. The information that The Holls Collective shares in this virtual space varies from daily life issues to the art world and politics. At LocatieZ, an analog version of the WhatsApp was created, in which the stories and dialogues from the chat were reinterpreted and relived in real life, together.

PARTICIPATING ARTISTS at BYOB are: 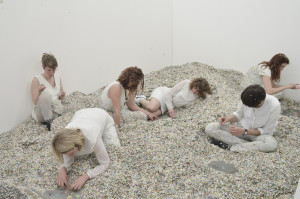 Got my mind on confetti and confetti on my mind.

During Art Brussels The Holls Collective presented its ongoing performance Got my mind on confetti and confetti on my mind, an adaption of their earli...

Confetti/Controle For the second edition of Avant-Garde en de Achterban the Holls created a true cross-pollination with 150 kilos of confetti. Conf...

Backstage for:
The Residence 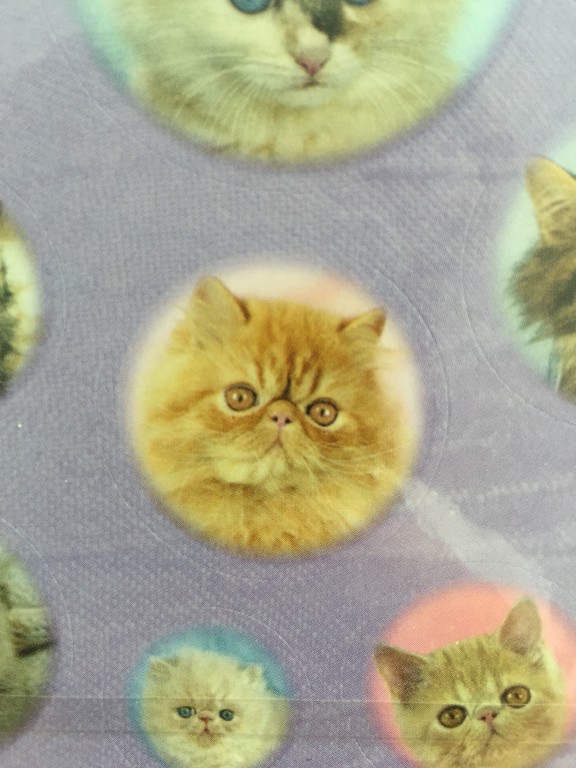 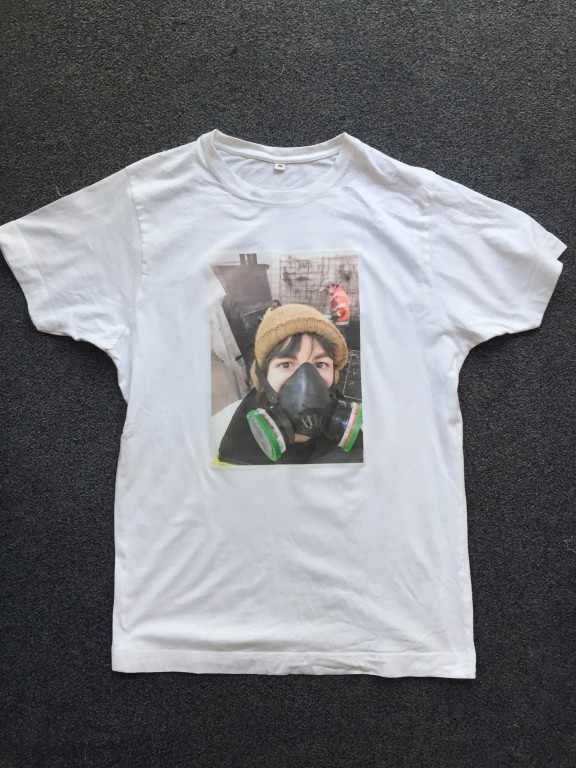 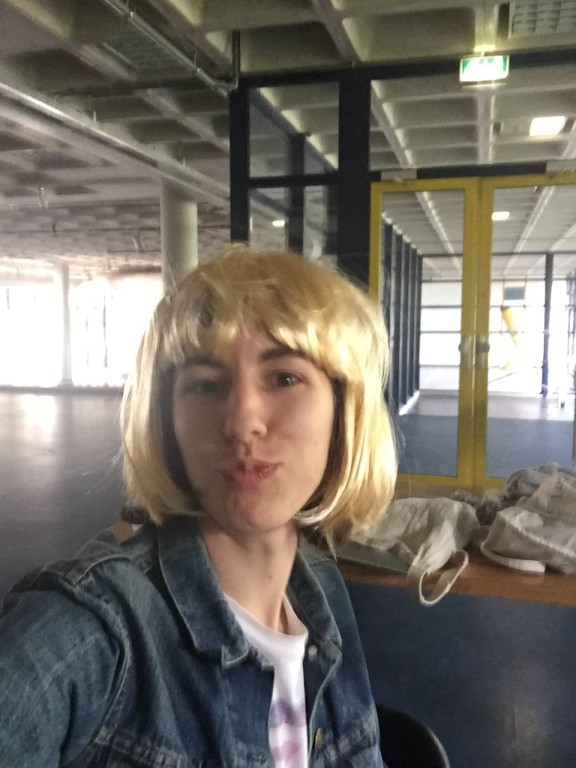 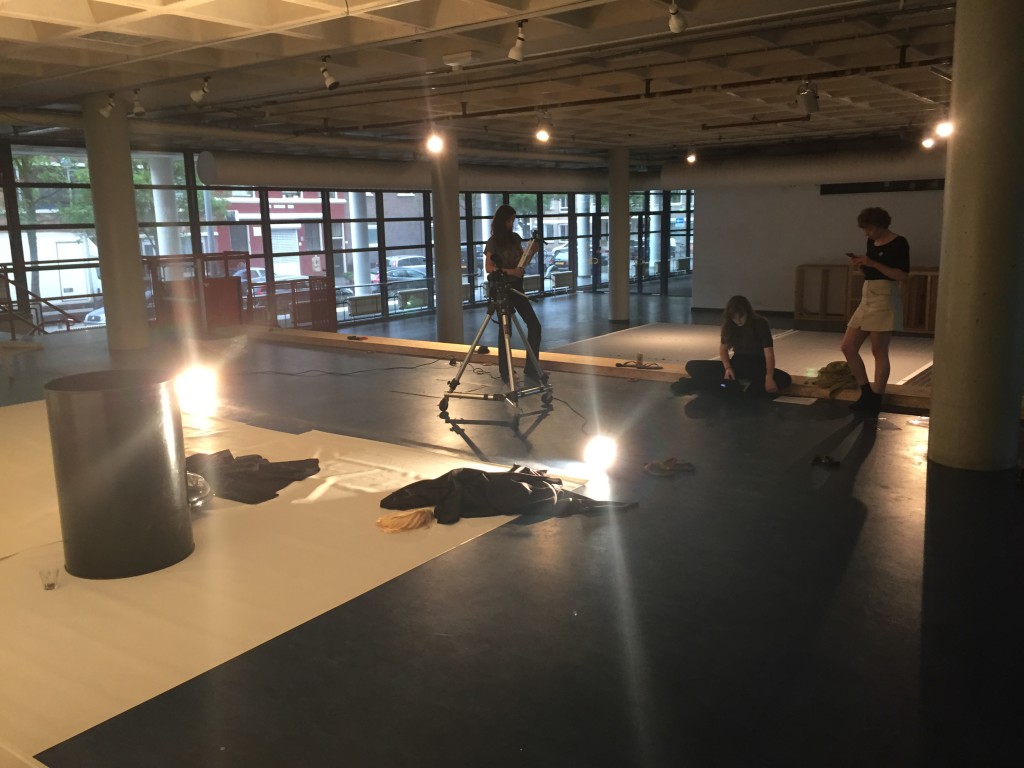 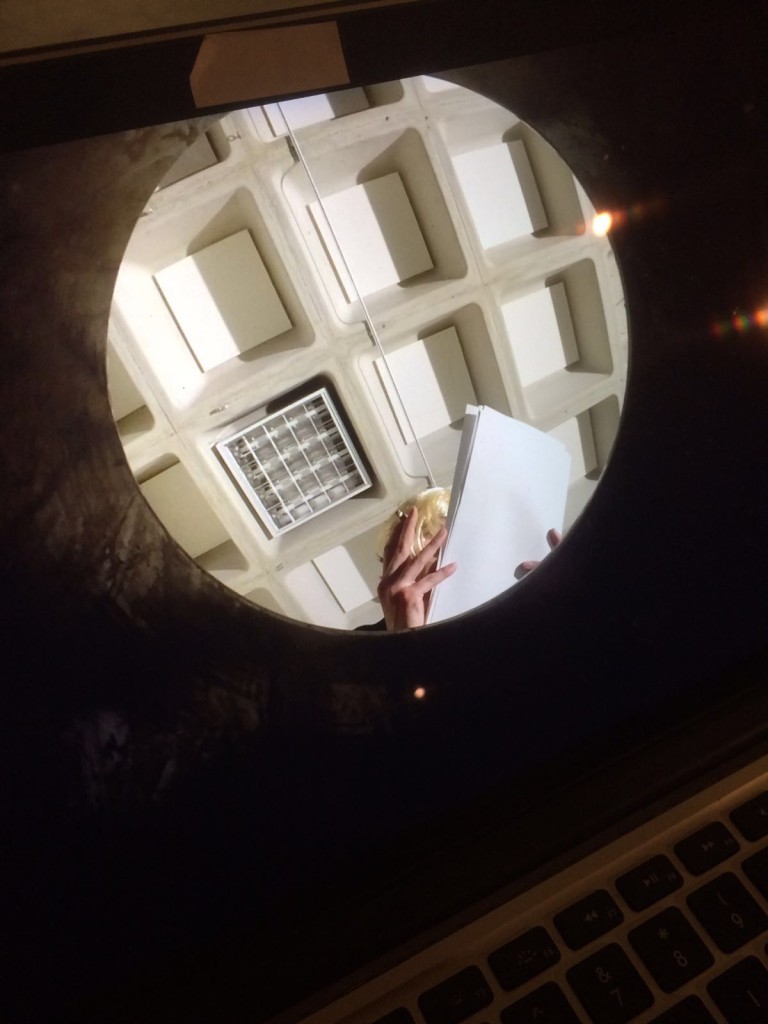 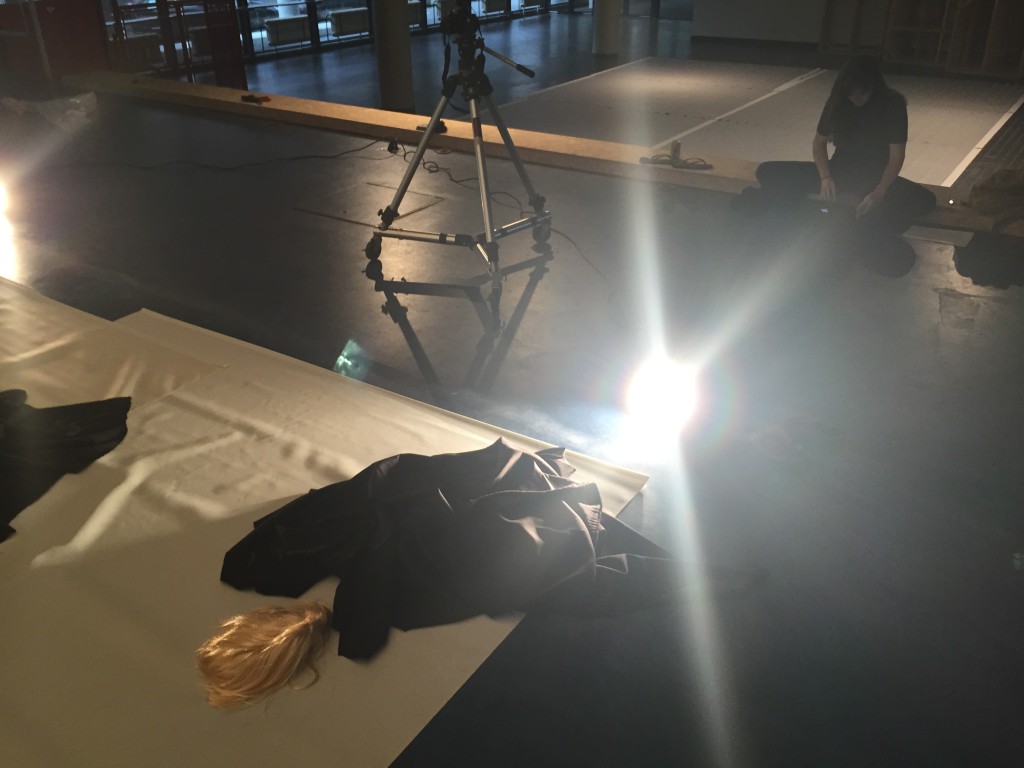 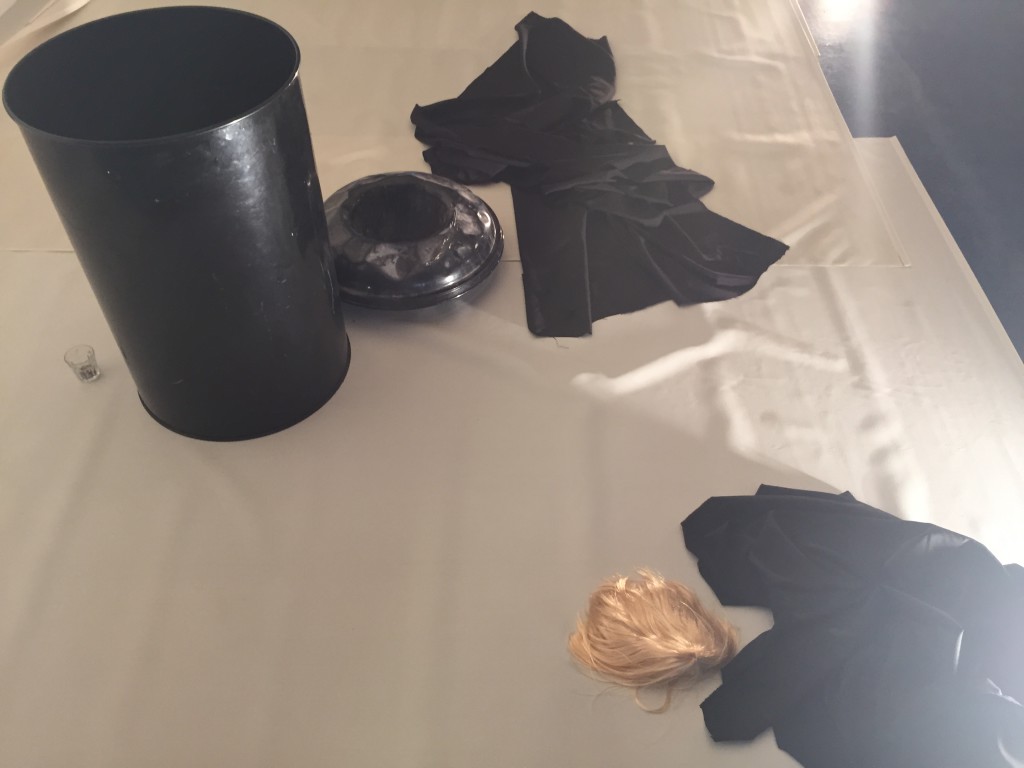