The birthday of The Holls Collective coincided with the New Year’s reception of The Hague’s most prominent art institutions and exhibition spaces. The visitors were allowed to take one party hat home, as a party favour. Excuses voor het ongemak (“We apologise for any inconvenience”) was a one-week-long exhibition in the smallest gallery of Rotterdam, which is hard... 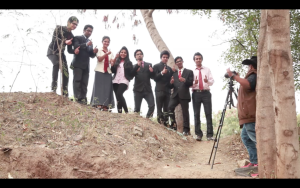 In collaboration with Showroom MAMA, The Holls Collective outsourced a performance script to an outsourcing company in India. The script contained ins... 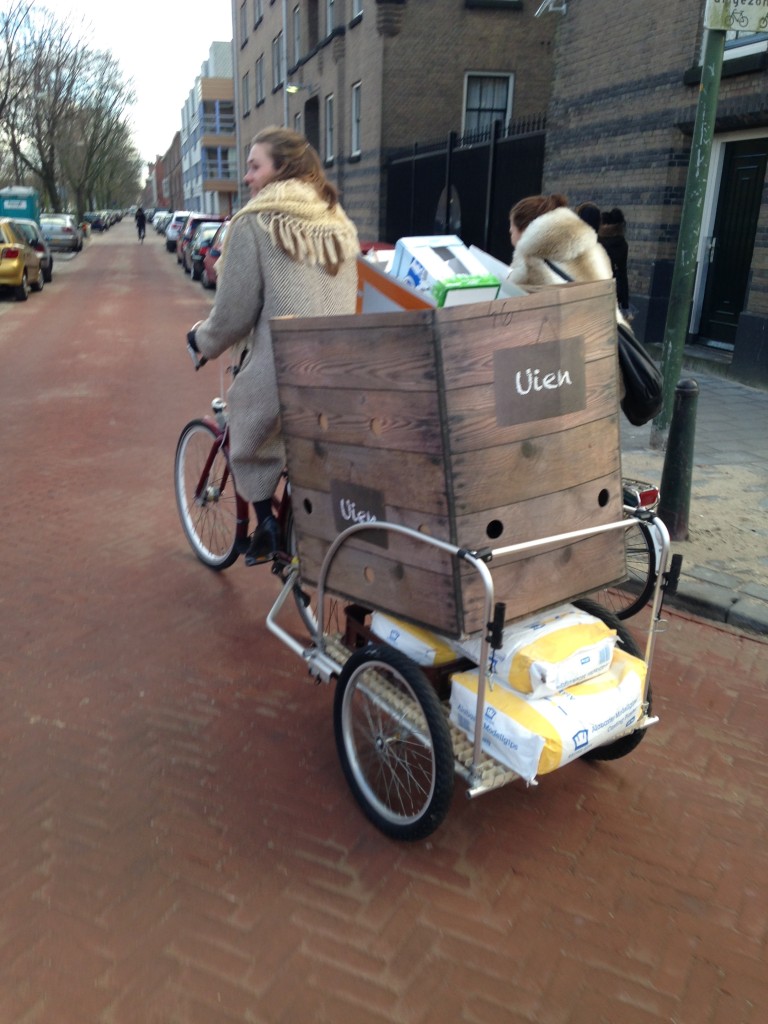 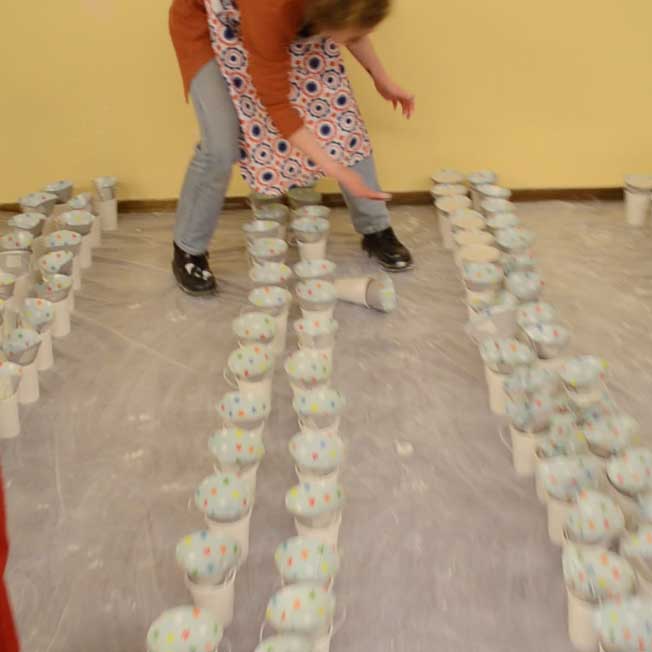